CALL NOW: 843-521-9897
HomeBlog SmartScan SoftwareMust be able to Interface with Other Systems 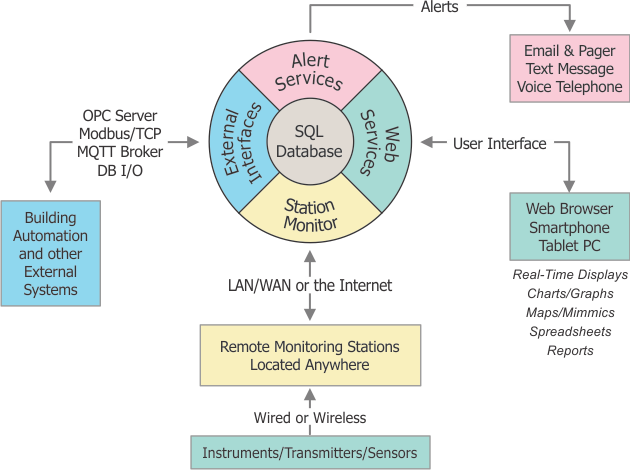 MQTT is a Client Server publish/subscribe messaging transport protocol. It is lightweight, open, simple, and designed so as to be easy to implement. These characteristics make it ideal for use in many situations, including constrained environments such as for communication in Machine to Machine (M2M) and Internet of Things (IoT) contexts where a small code footprint is required and/or network bandwidth is at a premium.

The protocol runs over TCP/IP, or over other network protocols that provide ordered, lossless, bi-directional connections. Its features include:

The diagram below illustrates the basic data flow with MQTT messaging. 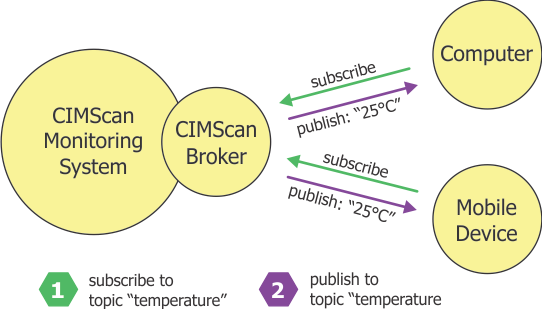 Click here to be taken to our contact form page and request a free one on one consultation!

Scroll Back to Top